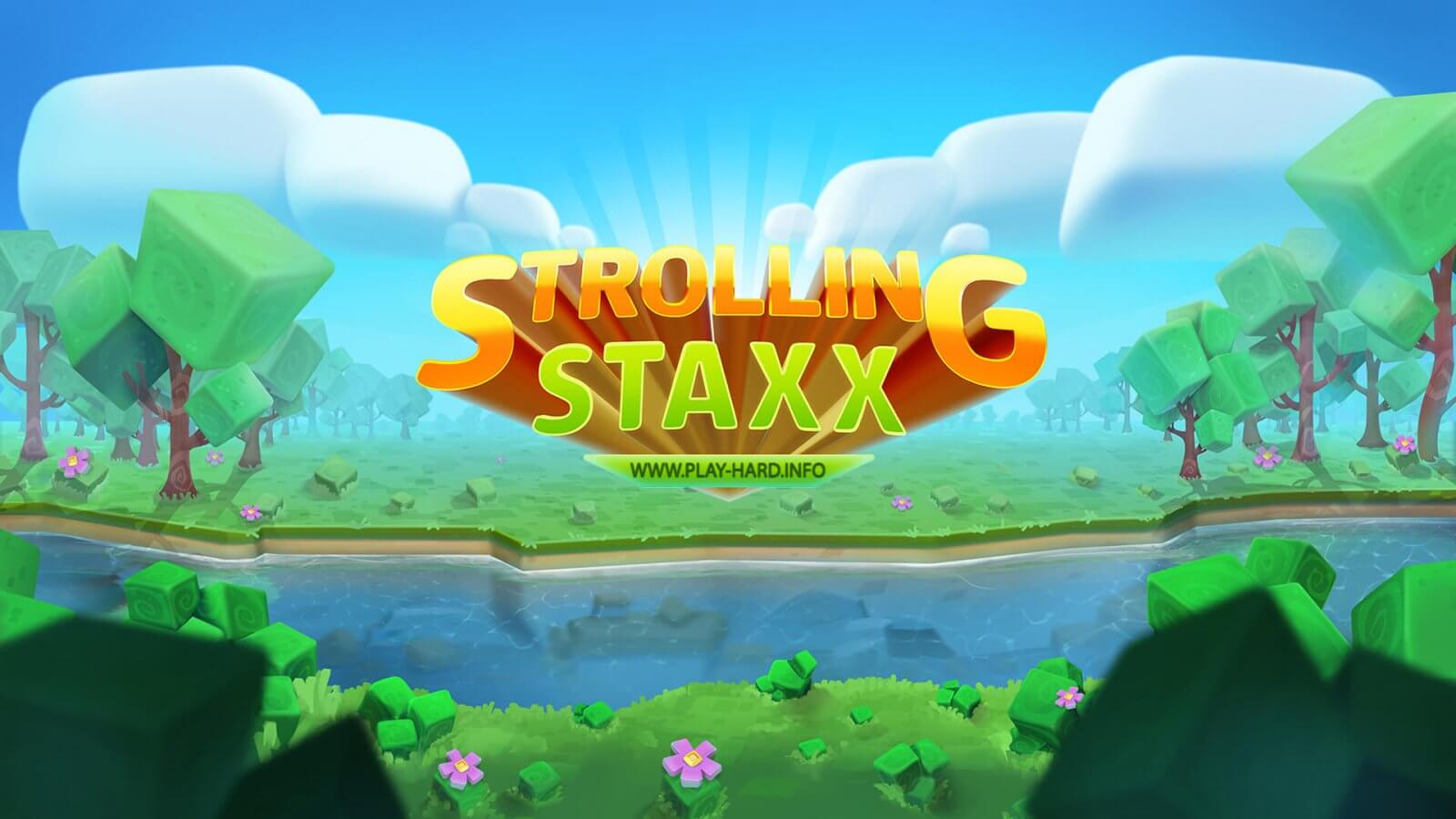 STROLLING STAXX is to be NetEnt’s first 2019 release

NetEnt is kicking off the new year with a third instalment of the Staxx series which is set to be the company’s first 2019 release. Nothing is known about the slot at this point, but the title itself does suggest it’s a follow up to Neon Staxx and Butterfly Staxx, two medium variance slots that did little to arouse the casino community, much due to the low potential. From NetEnt’s point of view, however, the Staxx-series seems to have been successful enough to follow up with yet another game, and we can only hope that the third one will be worthwhile.

Neon Staxx and Butterfly Staxx may have been very divergent in character, but they both share the same 5-reel, 4-row and 40 payline setups as well as a max win potential of around 400 times the stake per spin. Therefore, it is not unlikely that Strolling Staxx will be a slot of a similar nature, or at least in the same ballpark.

Speculating about the title, we wouldn’t be surprised if Strolling Staxx involved some kind of walking wild. After all, the titles of the predecessors have said something about the games in both cases – Neon Staxx with its luminous and vivid colours and Butterfly Staxx with, well Butterflies.

We’re not really holding our breath here, but NetEnt is still NetEnt, a company that has produced many classic casino games, so the competence is undoubtedly there. Hopefully with your clicking finger still intact (be careful with them new year bombs), Strolling Staxx will be there to take you for a ride on the 3rd of January, 2019.

We’ll make sure to update this article as more information becomes available to us.