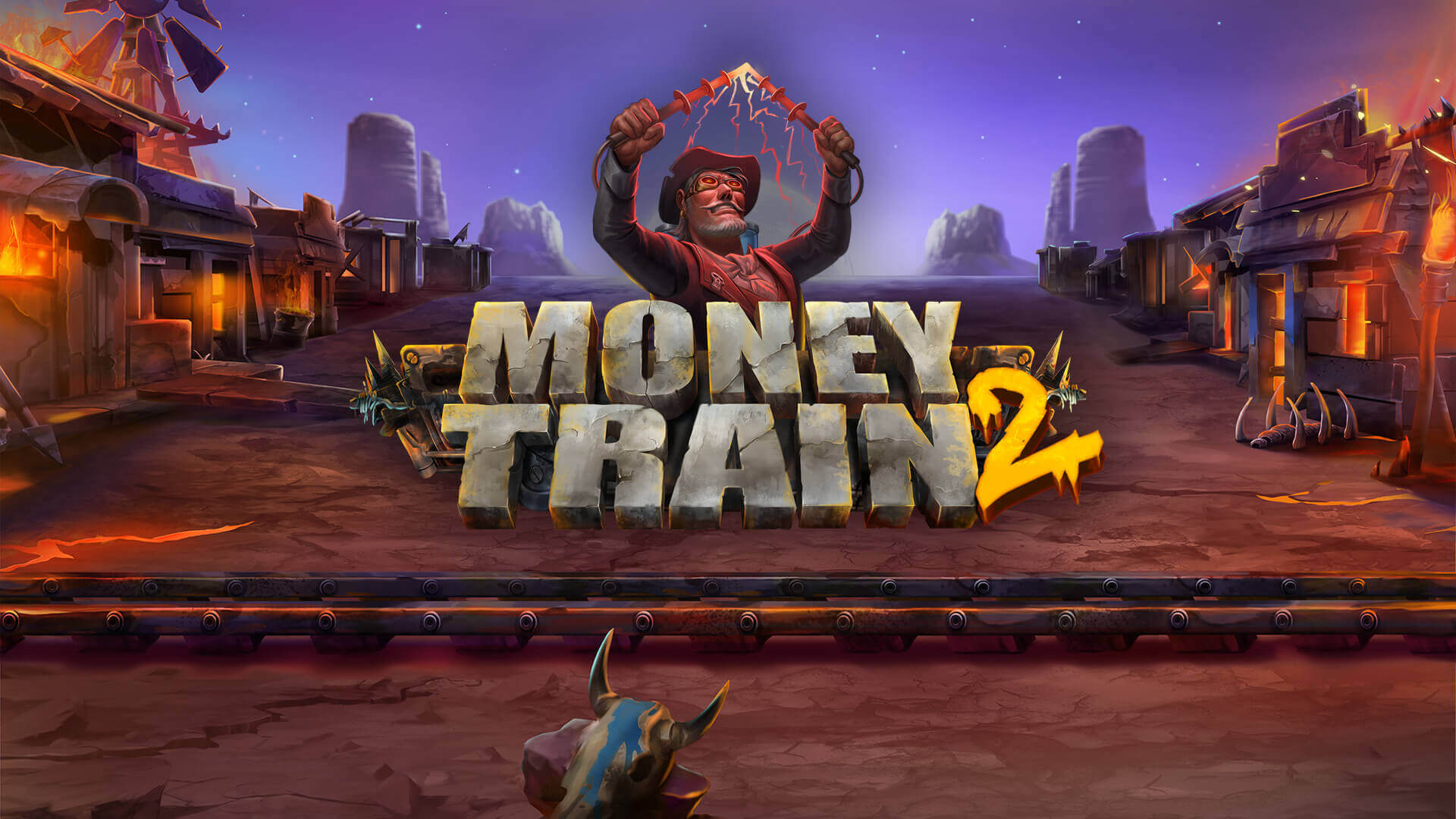 Money Train 2 is a sequel to the popular Mani Train slot machine from the developers of Relax Gaming with payments reaching x50000.

This time the developers have decided to change the theme and instead of the Wild West in the Money Train 2 slot (Mani Train 2), we will have a post-apocalyptic in the style of steampunk. But from the first part of Maney Train, the developers have borrowed a railway and of course a train in one of the wagons that have a playing field.

In terms of performance, the Money Train 2 slot has not been altered, the main actions will still take place on five drums in four rows and 40 lines. Winnings are awarded by the consecutive placement of the same symbols on paylines starting from the first reel.

Money Train 2 slot (Mani Train 2) can be played on all compatible devices from 0.10 to 20 euros per rotation. In this slot machine, you can choose between two modes – manual or automatic. The volatility in Mani Train 2 is high, RTP is 96.40% and if you use the purchase function, RTP increases to 98%. But the most pleasant thing is that the maximum payout has increased from x20000 to x50000 compared to the first part. 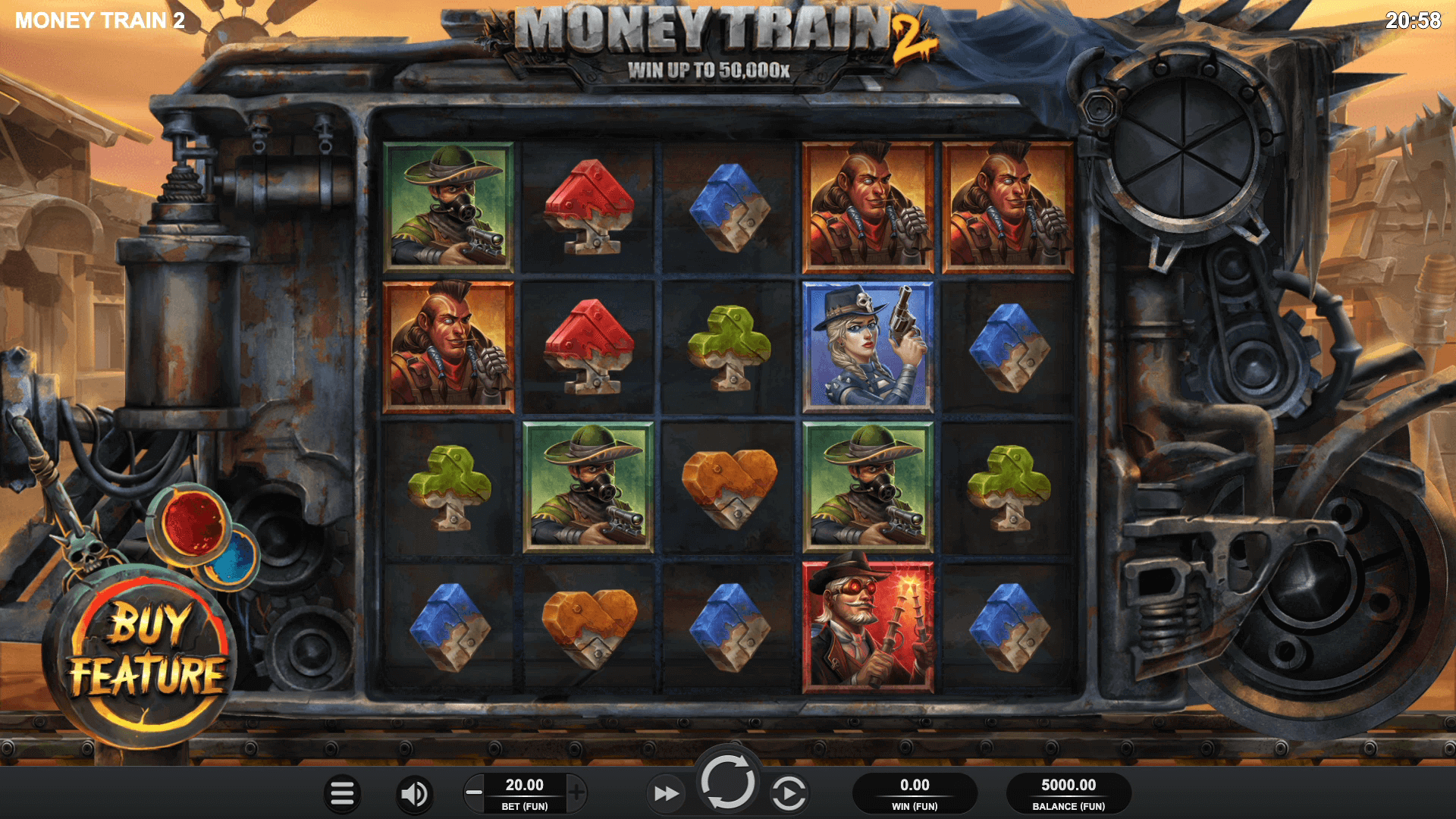 Respin feature – this feature is triggered when two bonus symbols fall out anywhere on the drums in a single rotation. As soon as this happens, the bonus symbols show a multiplier that is summed up and placed in the counter. The bonus symbols continue until a winning combination is created. Each subsequent non-winning spawn will increase the multiplier by x1 and when you receive a winning spawn, the spawn will end and your payment will be calculated based on the accumulated multiplier.

Money Cart Bonus Feature – you can activate when 3 or more bonus symbols fall on one spin, or you can buy this round. The bonus game starts with 3 spins, during which the bonus symbols display the size of the multipliers from x1 to x10 and are fixed on the playing field. Gold bonus symbols with x20 to x200 multipliers can also be played. If a symbol appears on the field of play during the respins, it is fixed in its place and the number of respins is updated to three. During this round, a wide variety of symbols may appear on the field of play and all of them show the value that is added to the multiplier. Some have additional abilities, for example:

Also, if the entire reel is filled with symbols, an additional reel will open, giving more space for new symbols, a maximum of two reels can be added.

In general, Money Train 2 (Mani Train 2) has turned out to be undoubtedly a quality, interesting and, most importantly, a very profitable slot machine with payments up to x50000.

NetEnt gets rid of 15 slot machines in November 2020