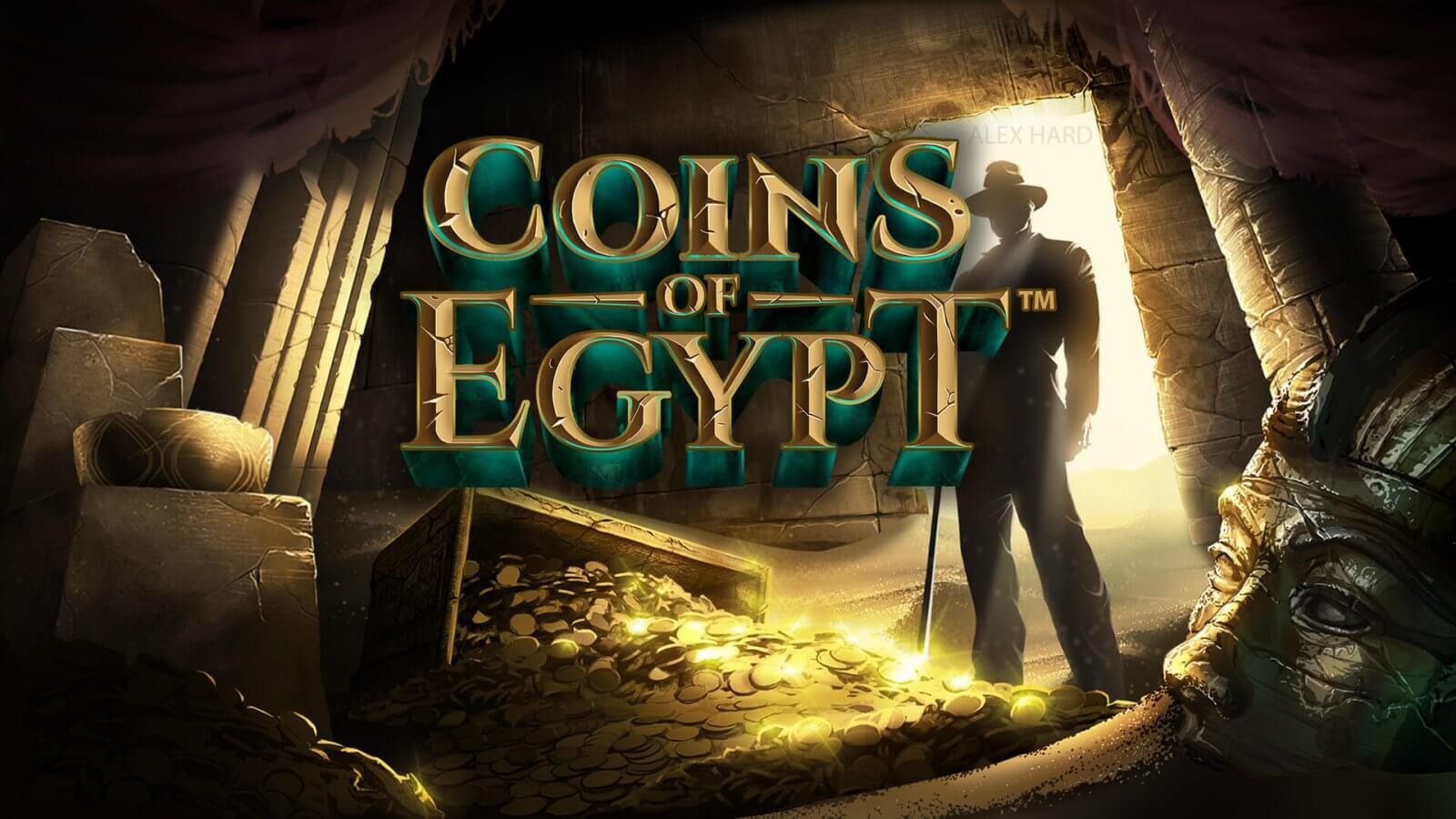 Get acquainted with the Coins of Egypt. NetEnt has released a new game called Coins of Egypt, in which there are five reels and 20 paylines. The game takes the user to the mysterious Ancient Egypt. The game is available on all devices based on iOS, Android and Windows: computers, tablets and smartphones.

Visually, Coins of Egypt look great – on the sides of the drums, the user will see Horus (god of heaven) and Anubis (god of the dead). The soundtrack will also appeal to many players.
The symbols on the reels include five different scarab beetles, scorpions, Anubis, Wadget, Bastet, and Isis.

Play Coins of Egypt for free

The image of Isis is the highest paid slot symbol, which gives the player a win 75 times the bet made. Golden Fly is a Wild symbol that can replace the images on the reels and build a winning combination.

You can play this game here.

In the slot players available feature Pharaoh Coins Win. The bonus feature starts in the base game.

But the main attraction of the online gaming machine is the Free Spins feature, which is played when three scatter symbols appear on reels 1, 3 and 5 in the base game.