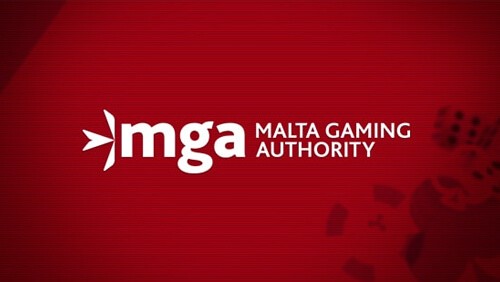 The Malta Gaming Authority (MGA) has become the second international regulator to throw its weight behind the All-In Diversity Project, it was announced today.

The regulator is now a strategic partner to the industry-driven group, which aims to improve diversity and inclusion in the gaming industry.

“Having the MGA support the All-In Diversity Project is another leap forward for our industry. Working in collaboration with leading regulatory organisations such as the Malta Gaming Authority means we can accelerate progress, share more information and offer better tools to the businesses located there. We are thrilled to have them as a partner,” says Kelly Kehn, co-founder of the All-In Diversity Project.

Though it was noted that Malta already has one of the most diverse workforces in the industry, the All-in Diversity Project said that so far this had been more “by accident than design”.

The partnership will see the two bodies taking a more scientific approach to helping address issues such as the skills gap, recruitment and the retention of talent from both local and global talent pools.

‘’The Malta Gaming Authority is delighted to be supporting this project, as diversity, equality and inclusion are all on top of the MGA’s agenda,” said Heathcliff Farrugia (pictured), chief executive officer of the MGA.

In May last year the Massachusetts Gaming Commission was the first regulator to enter into a partnership with the All-In Diversity Project. The initiative also has a number of other partnerships with operators, suppliers and gambling charities.