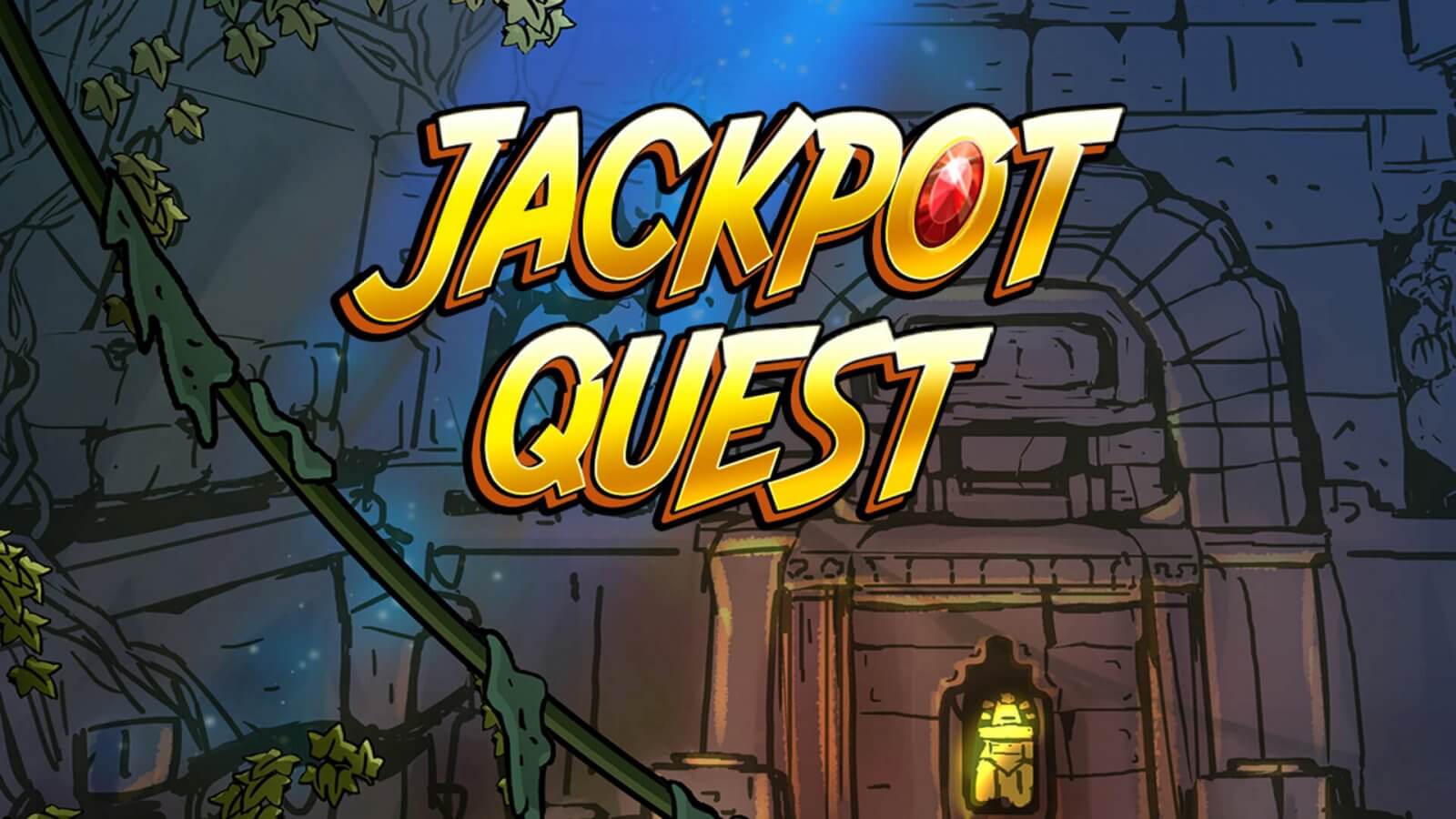 Review of the online slot Jackpot Quest from Red Tiger

Having started Jackpot Quest, we were immediately a little embarrassed. Despite the name, as it turned out, this is not a jackpot slot. In fact, this game before the jackpot of the slot as before the moon, and who was looking for the jackpot, will be extremely disappointed. Jackpot Quest is an interesting slot, made in the style of cartoon-like cartoon and comic book, which could well have been inspired by NetEnt‘s 2010 Jack Hammer game. 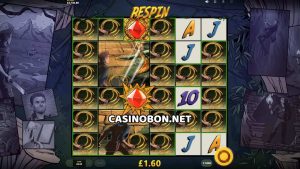 Once in the game, we set off on a fascinating journey through the jungle, in the thickets of which a whole flock of wild monkeys must have lurked, in places where the city bustle and civilization had not yet reached. We are traveling with a brave hero who, decided to remain anonymous for us, in order to find not jackpots, but at least some decent victory screenshots. The action takes place on the 6×6 game field with 40 paylines, and instead of the traditional free spins bonus, you get the Win Respin feature, as well as a set of additional modifiers that will help you to achieve big winnings. You can play slot on all devices, including iOS and Android (for example, Huawei) from 20 cents to 100 € per spin.

The visual design is made in the spirit of noir with a mixture of comics in a classic style, it all looks quite intriguing. In front of us we will see a set of tiles on the background of the jungle, which look like comics, the symbols include the following values ​​- A, K, Q, J and 10, as well as treasure maps, whips, packs and golden slot machines. The last character is the most valuable, giving you a 25-fold increase in bet for a six-character combination on the payline. In addition, high-paying characters with images can also be displayed in the form of 2×2 squares, up to 6×6, the so-called Super Symbol. 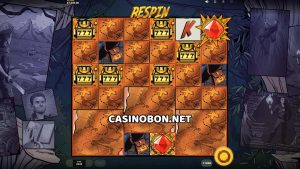 To help you achieve bigger and better winnings, the game uses a set of modifiers that are activated when, during one spin, the light from the Ruby Talisman symbol illuminates one or more Super Symbols. As a result, you will get one of the following four randomly dropped modifiers:

The basic rule in the industry is that games unique in their genre must either be cloned or be incredibly boring. Despite the fact that the game does not look like a clone, Jackpot Quest can do little to please because of low payouts, especially experienced players. In fact, it is very intriguing to see how the matching characters add up during the respin function, especially in combination with additional modifiers. But in the end, the result is almost always sobering, as you will probably sigh in disappointment when you close your eyes when you see the bill. With this in mind, you can get the maximum payout 1000 times the bet if the highest paid character with a picture falls out that fills the entire playing field.