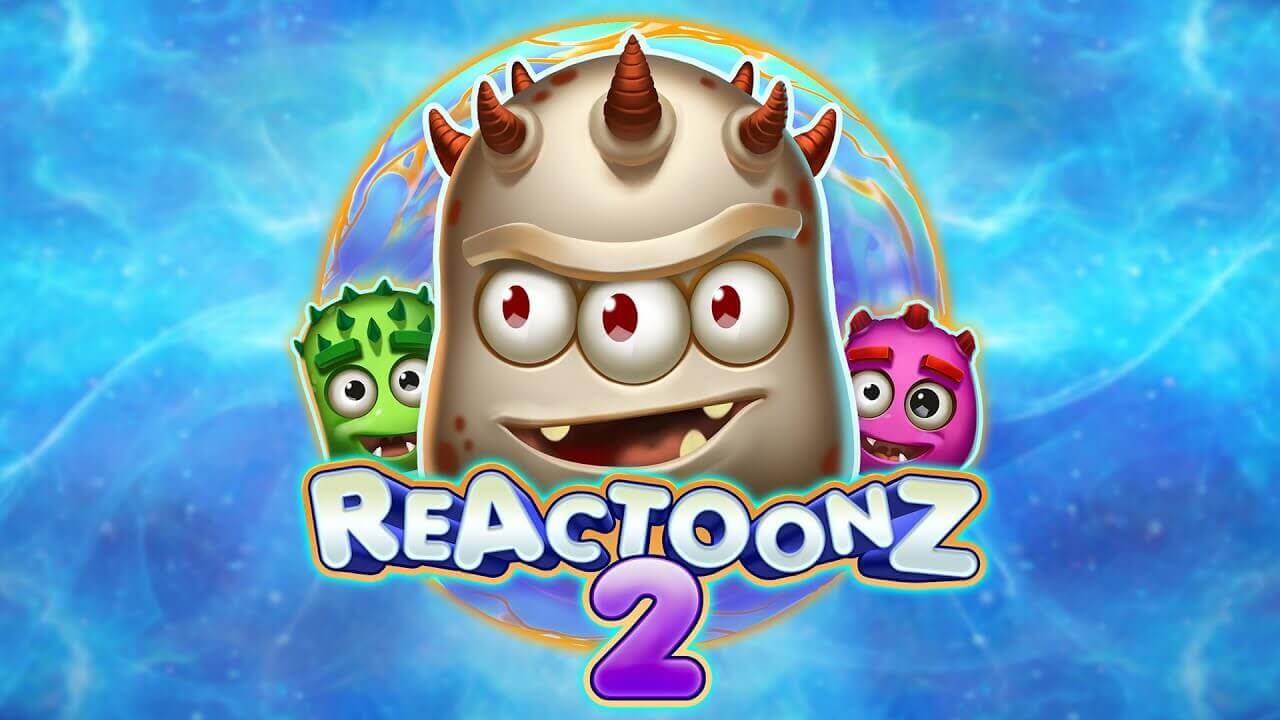 Three years have passed since the release of one of the biggest hits Play’n GO, Reactoonz, and the developer is ready to launch its sequel. The release will take place on October 1. The colony of small aliens in the whole will be moved to the second part, along with almost a full set of features known to players. The slot remains as recognizable as possible, but also offers some changes.

The main goal remains to release the mega wild symbol, Gargantoon, which is in hibernation mode. As in the first part, it appears in 3×3 format, then is divided into two 2×2 characters, and then a set of 1×1. But here we have added one more point. When the maximum level is reached, Gargantoon from the second part goes with the x2 multiplier.

The principle of the game is similar to the first part of Reactoonz, but there are already two counters: Flux meter and a quantimeter. One depends on the second. Without the Flux meter, it is impossible to reach the final goal, that is, to release the symbol Gargantoon. This counter gives out the electrical wild, and they ensure that the quantimeter is filled.

First, the Flux meter is filled in (located on the right top). In the centre of this counter will be shown one of the one-eyed aliens. The winning combinations consisting of this alien will give an electric wild. Then the electric wild give prize combinations, and each ordinary symbol included in these combinations, gives +1 to fill the quantimeter.

The quantimeter has four levels instead of five, which were in the original. And as an opportunity now is the appearance of the wild symbol Energoon on the first two levels or wild Gargantoon on levels 3 and 4.